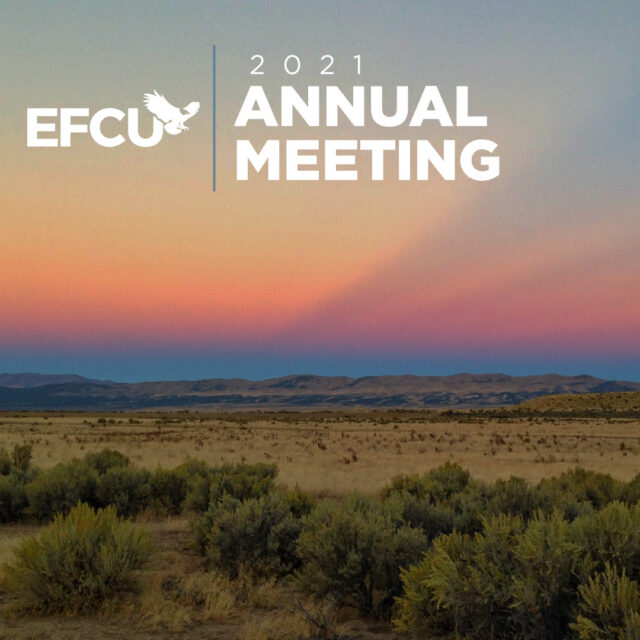 Please join us for your credit union’s 2021 Annual Meeting.

This meeting will be held in person. Masks are required and social distancing guidelines will be followed. We’ll review the year and celebrate the special occasion with coffee, juice and donuts, plus prizes and giveaways just for you.

Election of Directors will be by mail ballot in accordance with EFCU bylaws. There is (1) Director Position open for election in 2021. This position is for a three (3) year term which will commence upon election to the Board.

The Nominating Committee consisting of Amanda Osborne, Bob Collyer, and Chairman, Mike Smales has nominated one individual to run for election to the Board of Directors. The nominee has agreed to serve if elected. The nominee is:

Jon Wahrenbrock
Jon has been a member of the EFCU Board of Directors for over 15 years. He is a retired independent insurance agent with 30 years of experience in the insurance industry and has been a resident of Elko since 1980. He also served as President of the NV Independent Insurance Agents Association and on the National Board of the Independent Insurance Agents of America. Currently, Jon is an entrepreneur with real estate investments.

Nominations for election may also be made by a petition signed by one percent of the membership of EFCU. Nominations by petition can be made for a period of thirty (30) days from the date of this notice. To be valid such nominations will be accompanied by a signed letter from the nominee or nominees stating that they are agreeable to the nomination and will serve if elected to office. The election will not be conducted by ballot and there will be no nominations accepted from the floor at the Annual Meeting when there is only one nominee for each position to be filled.

Nominations by petition may be delivered to the credit union in a sealed envelope to the attention of the nominating committee or mailed to:

Be the first to know

We’ll keep you posted on everything that’s new at EFCU, including special promotions and upcoming events. 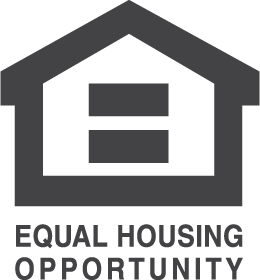 We do business in accordance with the Federal Fair Housing Law and the Equal Credit Opportunity Act.

Your savings federally insured to at least $250,000 and backed by the full faith and credit of the United States Government National Credit Union Administration, a U.S. Government Agency.